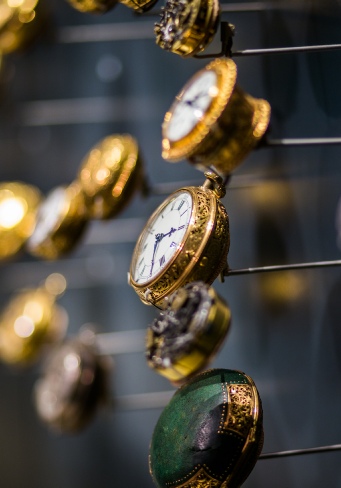 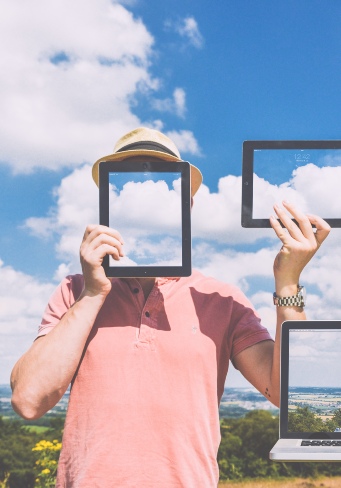 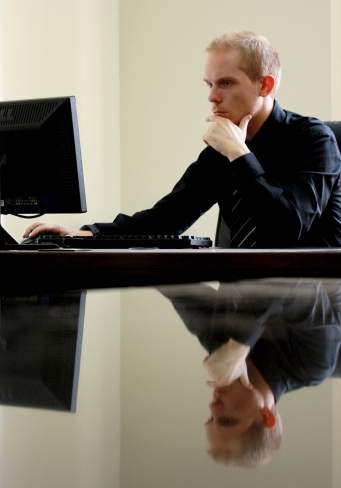 So how have some big companies responded to the development in quantum computing? IBM expects to have a commercially available 50-qubit quantum computing system in the next few years. It will be accessed through the cloud. Google has responded by promising its own quantum cloud computer to a similar timescale.

Google has also bought a quantum computer from D-Wave Systems. D-Wave is a Canadian hi-tech firm, which has received $30 million from a group of investors that includes the founder of Amazon, Jeff Bezos. Google is hoping its powerful new quantum computing system will allow it to develop software for its self-driving cars.

Lockheed Martin is also a customer of D-Wave. It hopes to explore the potential of quantum computing for designing jet software, which could lead to safer air travel. 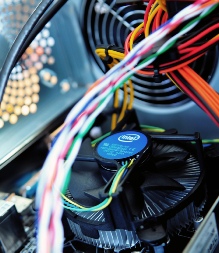 WHEN WILL I BE ABLE TO BUY A QUANTUM COMPUTER?

The first quantum computer was demonstrated in 1998 by Oxford researchers, Jonathan A. Jones and Michele Mosca. It was a working 2-qubit NMR machine, which solved a quantum algorithm called Deutsch’s problem.

Things have moved on a little since then.

At around $15 million a pop, buying one of today’s quantum computers will be out of the price range of most people. There’s the question too of what  uses it might have. Many believe that quantum computers will improve enough to be in use by governments and big companies by the 2030s. From there, it might take another decade or so before they become miniaturized and cheap enough to become popular consumer items. So you should expect to keep using classical computers for another 30 years at least.

Silicon-based hybrid quantum computers would most likely be the first to emerge. Here you would embed a small quantum computer into the framework of a silicon-based computer. The regular part of the hybrid would shoulder the more basic computing tasks and reduce cooling needs. The quantum computer within would be free to concentrate on the most complex tasks when needed.

A better way might be to access fully-fledged quantum computers from the cloud using a classical personal computer. Provided quantum calculation can be kept private this way - which recent research suggests - no-one need ever own a quantum computer. Instead they would access one in the cloud through their smartphone or laptop.

Should quantum computers ever go mass-market, this will mean a trade-off between style and a stable qubit environment.

Also, to exploit its full quantum power, a personal quantum device would likely have some biometric capability. It will be able to operate on an intracellular level, monitoring all aspects of physiological function. As such the quantum computer may end up being worn by the user as jewelry or clothing, even operated by thought via sensors.